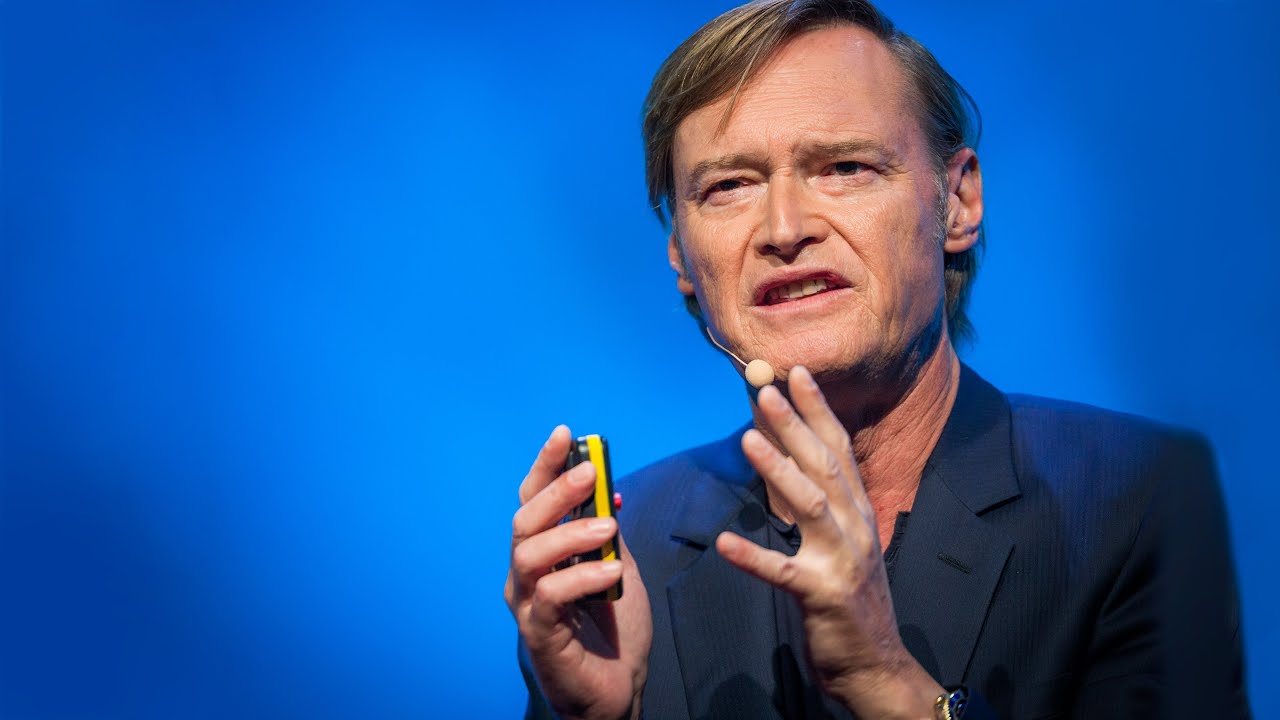 Modern work — from waiting tables to crunching numbers to dreaming up new products — is about solving brand-new problems every day, flexibly, in brand-new ways. But as Yves Morieux shows in this insightful talk, too often, an overload of processes and sign-offs and internal metrics keeps us from doing our best. He offers a new way to think of work — as a collaboration, not a competition.

TEDTalks is a daily video podcast of the best talks and performances from the TED Conference, where the world’s leading thinkers and doers give the talk of their lives in 18 minutes (or less). Look for talks on Technology, Entertainment and Design — plus science, business, global issues, the arts and much more.
Find closed captions and translated subtitles in many languages at